A Centennial celebration was unfortunately put on hold due to Covid 19, but plans are in the works for Spring 2022!

Check back often for updates in the new year!

The plans for St. Patrick’s School began prior to 1920; the cornerstone was laid September 19, 1920, by Bishop Grimes of Syracuse. 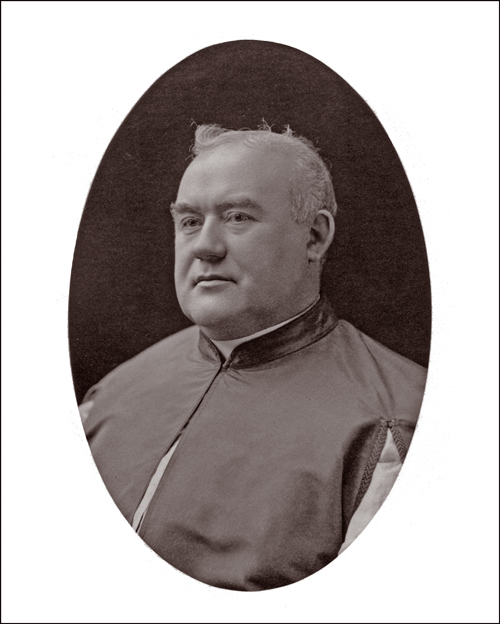 It was Father McGraw and his committee that conducted a drive to raise $50,000 to begin construction of a new school and convent. The drive was successful! The total cost of the school and the convent was $163,000.

The school was dedicated on September 4th and welcomed its first students on September 7, 1921. The faculty consisted of six nuns, members of the Immaculate Heart of Mary Order from Scranton, PA. There were six classes from first to sixth grade. There were 211 students enrolled on the first day of school. That number jumped to 280 by the second week! One class was added each year until the school went to the 12th grade, but only one class graduated from the four-year high school program. Due to lack of space, the high school was discontinued.

A Kindergarten was started in 1938; at that time the school was a K through 8 school.

An addition was built in 1953 to provide space for a library, enlarged gym, teacher’s room, kitchen facilities, and additional classrooms.

The 7th and 8th grade program was discontinued at the end of the 1988-89 school year. This decision made sense because in the Oneida Public Schools there were seven neighborhood schools and all were K-6, so Oneida students from St. Patrick’s blended nicely at the Middle School.

For many years the school remained a parish school. It wasn’t until September 2001 that the school became a regional school. The school is presently supported by eleven area parishes and has students from over seven different area school districts.

The school experienced some difficulty in the transition from a parish to a regional school, but with a great deal of help from many dedicated people, has remained open and today is alive and well!